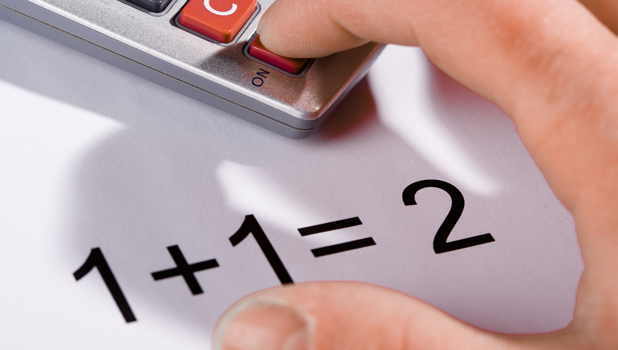 For the last two years whenever I have felt charitable, rather than directly give away the money – to Village Reach incidentally – I have offered to match donations made by my Facebook friends 1:1. Initially I could only raise a few hundred dollars in matching donations, but most recently I attracted almost $2000 with little effort. I always kept the maximum amount I was willing to match above what I expected would be forthcoming, so that matchers were apparently inducing me to donate more. Is all this a good thing to do?

The obvious answer is yes. By matching donations I am inducing others to donate more than they otherwise would. As long as I can find enough people to match that I don’t donate much less than I otherwise would, I’m increasing the additional effect of my donation. This is probably right. That said, it’s likely that many of those other folk were planning to give some money away anyway and reduced their other donations in order to match mine. For this reason I don’t believe that I was really causing two dollars to be donated for each dollar that I gave. The additional impact was probably quite a bit less.

An outside possibility is that donation matching not only doesn’t induce extra donations but rather ‘crowds them out’. This would be the effect if the people who matched my donation reduced their other donations by more than one dollar for each dollar they matched for me. Why would that happen? It could if they were targeting a certain amount of charitable donations each year and counted each dollar they matched for me as more than one dollar given, because the considered themselves partially ‘responsible’ for my donation as well. Having given $X, they feel like they have given $2X and cut back on $2X donations in the rest of their life. Thinking through human psychology I doubt this happens much, but it’s possible.

Even if it were true though, I would still use matching donations. The charity that I was donating to, Village Reach, can probably avert an infant death through vaccinations for around $500. That is far more effective than most other charitable organisations [1]. While the people matching my donations are a clever and discriminating lot, my guess is that any donations I might have ‘crowded out’ would still have gone to less effective causes. It was worth matching just to better direct the funds.

Furthermore, inducing someone to give to Village Reach once, and making them aware of how effective their interventions are, will probably tempt them to give more in future both out of habit and a desire for consistency in their behaviour.

Further still, I was able to splash our giving all over our Facebook profiles, advertising what we were doing to my and their friends. While normally advertising one’s generosity in this way would be gauche, I have a good excuse (I am looking for matching donations!) and so do they (I did it not them, and it’s good to raise awareness!) which makes it socially acceptable. This raises the benefits of giving for us donors, probably tempting us to give more than we would otherwise.

This scheme also changes and raises the standards of what is admirable do-goodery for everyone who happens to be watching: not signing a petition or watching a YouTube clip, but rather giving hundreds or thousands of dollars to an organisation you have properly researched. Maybe this will improve their behaviour too.

The only mystery to me is why matching donations on social networking sites are not more popular. I hope I am just ahead of the rush.