Lots of volunteering is definitely not actually about helping people. It usually doesn’t hurt, but neither does going for a walk. If what you really want is to volunteer your time to make the world a better place, what should you do? 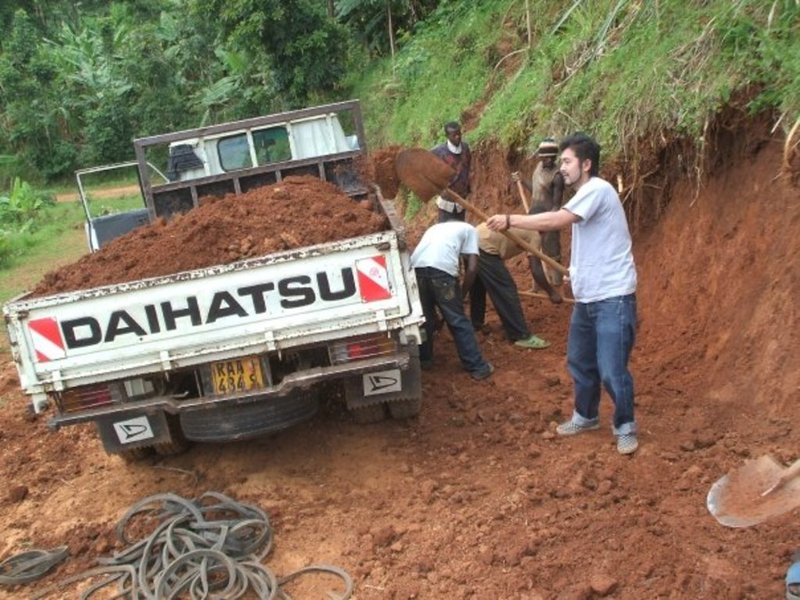 It’s not all what it seems

You may think I’m being cynical when I say most volunteering is usually not that helpful. But many charities agree with me. FORGE, a charity that looks after refugees, shifted its focus away from volunteers to a model that should have been able to help people more effectively. It turns out, that was a bad move for them  because their volunteers were also their chief fundraisers. Their income plummeted. Many charities have similar experiences  volunteers are an important investment, but they don’t directly contribute to the charity’s good works.

It’s not even usually true that a volunteer is free for a charity. There are substantial costs to managing and engaging volunteers. That’s usually worth it for a charity, because they’re counting on you to donate later. But it’s not a great start.

That’s not even taking into account the peculiar practice of getting lots of people to put huge amounts of time and effort into baking cakes and/or buying things in order to then auction them off (often below cost) in order to donate the proceeds to charity.

Let’s do it right

What I’ve just described sounds awful, but of course it isn’t. Even if that’s all there was on the table, it would still make sense to volunteer, in the same way that it makes sense to engage in any fun activity. Besides, even if the volunteers I’m describing aren’t helping as much as they possibly could, they are still helping. But we can do so much more. What are some ways to be a high-impact volunteer?

Look for organisations that work on high impact causes. And within these organisations, look for those that are transparent and have demonstrable, proven impact.

Even better, look for organisations that have detailed cost-effectiveness evidence and a clear need for more resources.

Some charities actually have plenty of money (they’ll never admit it though!). What they really need are talented people who have a lot of knowledge and enthusiasm about the cause they’re working towards. Some charities could hire the first person who came to them with the skills they need, but they don’t know if that person exists. You might not be looking for a job, but if you’re that sort of person then you’ll be a very high impact volunteer.

If you have rare and valuable skills, volunteering those skills to an organisation makes great sense. They would often not be able to afford your services otherwise, and would do less well as a result. For example, some small charities spend a substantial portion of their budgets hiring external accountants and lawyers. Particularly if you have really rare knowledge of a particular field, your time might literally be worth more than that of anyone else in the world.

Nine times out of ten, what a charitable organisation really wants more than anything else is that you tell all your friends about them and try to persuade them that the charity is important. After all, you have something special that no-one else does: the ability to share new ideas with your friends and energise them. Rather than volunteering your time to an organisation, make a point of bringing that organisation up in conversation. You’ll do it much more good that way.

The volunteer jobs that do the least good are ones that are easily replaceable. Volunteering for unskilled labour jobs is often fairly low impact, particularly if those jobs are in the developing world. If you’re flying to Africa to build houses you should think again – odds are you’re taking someone else’s job over there, and then doing it badly. Think about donating the cost of air-fare to an effective organisation, and reduce your carbon dioxide emissions.

Particularly if you have a high-earning job, there’s an element of silliness about volunteering in a low-skilled role. An extra hour of your work could hire several people to do the low-skilled work, and there’s a good chance they’d all be better at it than you. It can help the cause you care about much more to just donate.

If you’re looking for volunteering roles that fit these rules of thumb a good shortcut is that organisations that care a lot about their effectiveness. They should not take you on as a volunteer unless they think that you’re actually going to make a difference.