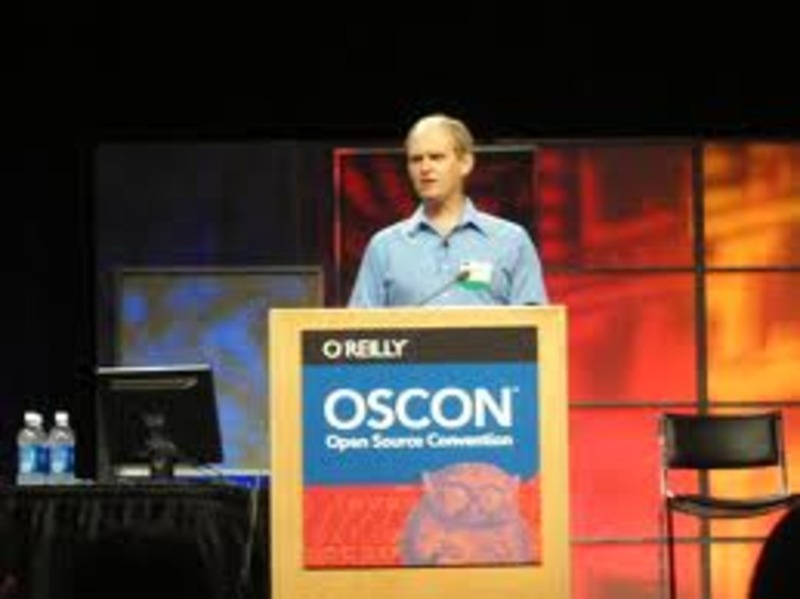 Purpose of the call: We organized this call to learn more about the value of getting a PhD in economics to help advise people considering that path, which we think is a potentially promising route in academia.

Why this person: We sought Robin’s thoughts because he is a like-minded economics professor with whom we already had a relationship.

We discussed what career options are available to people who get PhDs in economics, who is a good fit for a PhD in economics, and how to maximize one’s impact in economics. We did not discuss highly data-oriented questions, such as PhD acceptance rates, tenure rates, and portions of economics PhDs working in different areas.

An economics PhD is

Good indicators of fit for an economics PhD include aptitude for math, interest in economics, being open-minded about research topics, being able to work on challenging tasks with little direction from others, and being willing to put in a lot of hours. A firm grasp of basic economics concepts and theory, developed through years of practice, is very valuable for understanding how the social world works, which is helpful for evaluating causes and interventions.

Apart from becoming economics professors, what do economics PhDs do?

How does getting an economics PhD compare with other options for getting these types of jobs?

Research jobs at think tanks generally require PhDs (such as political science, public policy, or sometimes sociology) or law degrees. Some people with appropriate technical degrees can find work at subject-relevant think tanks, though there is still a need to show the ability to write policy papers. For example, someone with a PhD in computer science might find work at a think tank working on technology/internet issues. In very rare cases, people can get research jobs at think tanks without professional degrees by proving their ability to write on relevant topics. Matt Yglesias getting a job at the Center for American Progress is one example.

To maximize influence on policy, there is a strong presumption in favor of working in fields and research areas within fields that are most prestigious. For people who are a good fit for economics, this often favors economics over other PhDs or law degrees. However, law can be a better fit in cases where legal issues are very important. Political science stands out if one wants to influence policy by helping people win elections.

How competitive are the non-university jobs?

How do non-university jobs compare in terms of impact?

Who is a good fit for an economics PhD?

Good indicators of fit include aptitude for math, interest in economics, being open-minded about research topics, being able to work on challenging tasks with little direction from others, and being willing to put in a lot of hours. Strong past academic performance is not a very strong indicator of good fit because it may not translate in ability independently choose good research questions and make progress on them.

How to maximize impact within economics

Economists rarely influence policy as advisors for people who haven’t made up their minds and want advice. Instead, people who favor a certain position generally seek policy advisors who they will expect will provide arguments favoring their position. So economists, and other policy advisors, often have influence mainly by providing ammunition for advocates of the views they support. There is more room for influence if you provide policy recommendations that are orthogonal to popular disputes.

What kinds of economic insights are most valuable for doing good?

How well do research incentives in economics line up with research that would do the most good?

For effective altruism, a qualitative, broad understanding of how the world works is very valuable, and there are generally diminishing returns to understanding a topic in greater and greater depth. This conflicts with research incentives in economics, which favor making impressive, in-depth progress on hard questions that many other people work on.

People who feel that economics research incentives do not align with trying to do research that is optimized for positive impact may want to spend 7 to 11 years doing what it takes to get tenure, and then work on whatever it is they want to work on. One can also make substantial contributions outside of one’s academic work.

Research in academia tends to clump onto fashionable topics in a given area, and the incentives favor publishing in these areas. Fashionable areas tend to be more important than average, but marginal contributions yield less progress in areas where a lot of work has already been done. Work on important topics in between clumps can yield great progress for those who can afford to ignore fashion.

Places to look for more information

For information about jobs in economics: look at Jobs for Economists.

Questions discussed in our meeting

We sent the following questions to Robin Hanson before our meeting to give him a sense of what we were interested in learning. We discussed a subset of them.