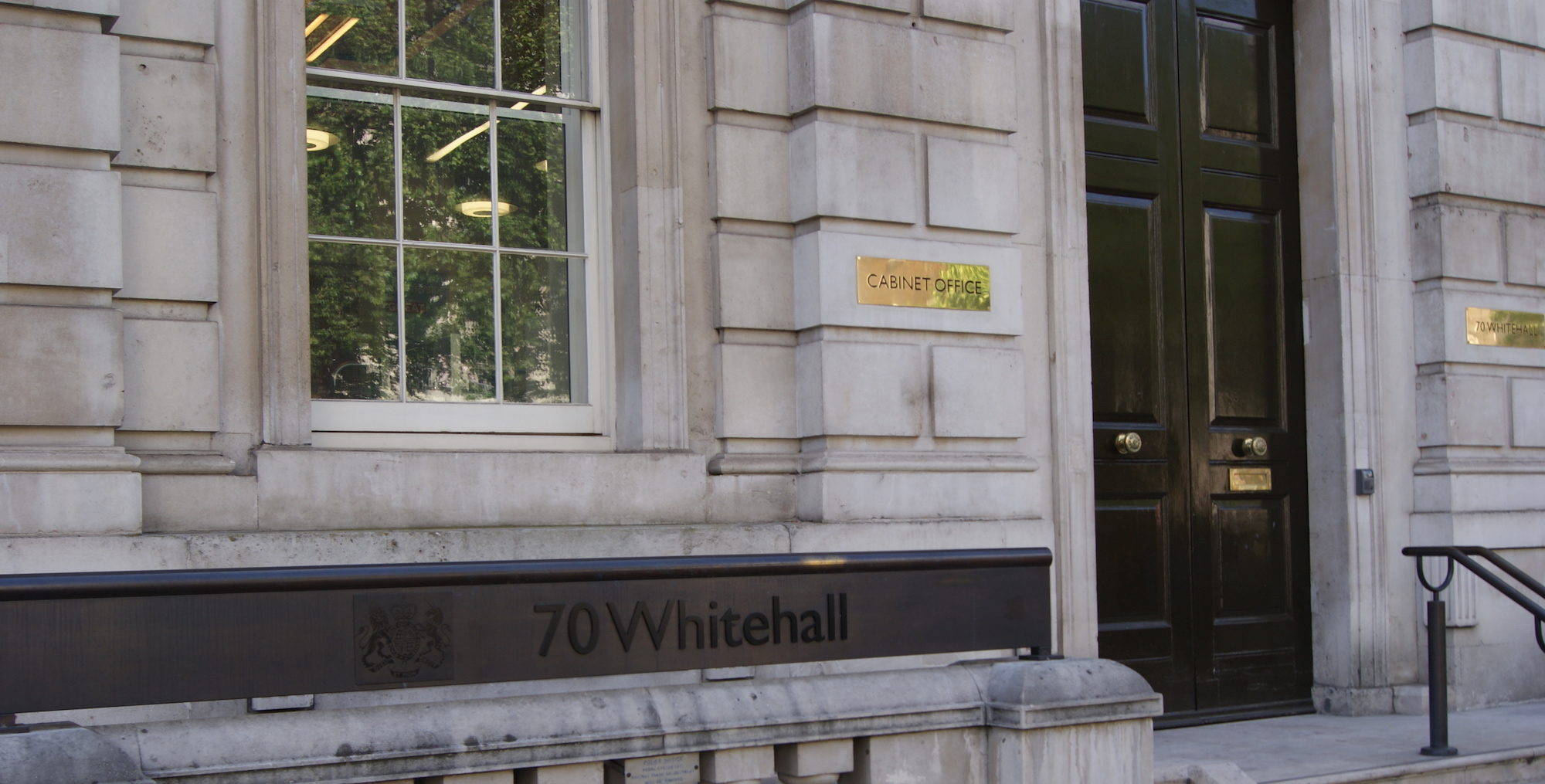 We have a new career review focussed on government jobs developing policy, with a focus on the UK:

Working in the government you can have a big impact on pressing global problems. Here’s how to get started.

On the Sunday after Labour’s landslide victory in 1997, Tony Blair rang Alan Milburn to tell him he was going to be a minister in the Department of Health. Blair said: ‘We haven’t got a health policy. Your job is to get us one.’1

Milburn ‘was hungry for ideas’1 and met with a civil servant: Graham Winyard, the Deputy Chief Medical Officer. According to Winyard, this meeting was where the National Institute for Health and Care Excellence (NICE) was born.1 NICE helps the National Health Service decide which treatments are evidence-based and cost-effective.

Although its approach is controversial,2 NICE is seen internationally as a role model for how to make evidence-based decisions about health spending.3 The editor of the British Medical Journal described it as ‘conquering the world’ and thought it might ‘prove to be one of Britain’s greatest cultural exports’.4

What if you could have this kind of impact?

There are civil servants working on some of the world’s most urgent problems, from how to prevent nuclear proliferation to encouraging economic growth in the developing world. Like Winyard, they often have opportunities to play a central role in solving these problems.

In this profile we cover why it’s possible to have a significant impact as a civil servant, how you can get in, and what you can do to maximise your impact once you’re in….