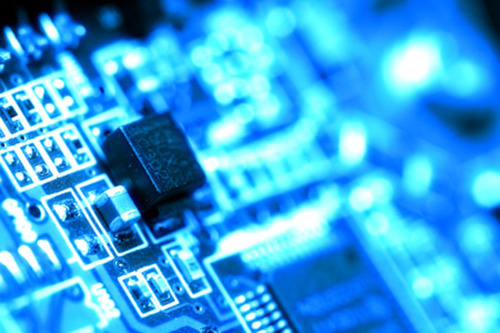 Jessica is a software engineer at Google, who donates much of her income to GiveWell recommendations and 80,000 Hours. She plans to continue pursuing earning to give, and came to us wondering whether she might be able earn more using her skills; in particular by switching into finance or moving to Silicon Valley.

Jessica wanted to know whether she could earn more with her software engineering skills, so that she could see how much more she could donate if she switched jobs.

We discussed her key uncertainties, and agreed to work on these questions:

Our findings are here.

(2)-(4) were some of Jessica’s key uncertainties that we thought we could make progress on. (1) was less important because Jessica already had an answer, but it was not much additional effort to investigate.

Another question about earnings we didn’t consider was whether Jessica could earn more by switching into another software engineering job (e.g. at Twitter). This is because Jessica can determine this relatively easily by making a couple of applications or speaking to recruiters.

During the case study, Jessica was approached by recruiter working for Twitter and several other companies, who told Jessica that it was tough to get people to leave Google because it generally involves taking a pay cut. This agrees with what we’ve heard from a couple of other people in the industry.

What were the results?

Jessica didn’t make any significant plan changes, though she did learn important information about the earnings of other software engineers and that it would be best for her to speak to a headhunter to learn about her prospective earnings in finance.

We’re still waiting to find out the results of her looking into finance jobs, which may cause a shift of plans later.

Complete write up of the case study

Mission over the next 5 years:
Earning to give 95%
Something else 5%

Next steps:
Stay in Google 57%
Apply for some other jobs in software engineering in the same city 30%
Other things e.g. finance, or change city 10%,
Start a start-up 3%

What we did with them:

After clarifying their question and some issues like what discount rate they use, we interviewed 5 people and did some basic analysis on Glassdoor, aimed at answering:

Our research is here.

How many hours did we spend in total?: 8h

Plus several small things about how to switch into finance.

She was considered for a software job in finance by someone we interviewed.