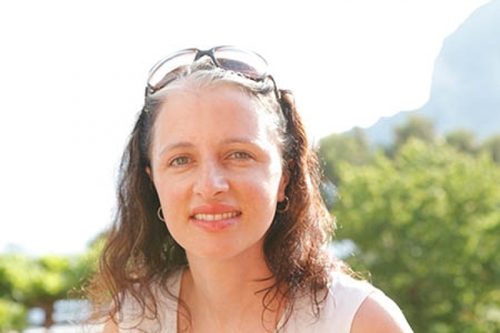 At the recent Good Done Right conference, I had the opportunity to speak with Larissa MacFarquhar about careers in journalism.

Larissa is a journalist at the New Yorker, and next year will release Strangers Drowning, which explores the lives of those who dedicate themselves to helping others, and features a chapter on effective altruism.

The following is a couple of notes on my key takeaways from our conversation, which were run past Larissa before publishing.

The structure of the career

The industry is undergoing a transformation and it’s unclear what the career path will look like in the future. So, it’s difficult to give advice about how best to enter the industry.

Previously, you would often do an unpaid internship, and then try to get a paid job. It was seen as better to enter directly than to do a Masters in journalism.

So many people work for free these days that the situation seems unsustainable. New models will need to be created, but it’s unclear what these will be.

Potential for impact in journalism

The media are influential and it seems useful for effective altruist minded people to enter the industry.

Journalists have to work faster than academics, so people who like to analyze a problem carefully over a long time (as do many of those interested in effective altruism), developing arguments or constructing proofs, might find the pace frustrating.

There are some journalists who specialize in one area, and they can delve more deeply into that area than generalists can; but not all types of journalism permit this sort of specialization, so it is important to research the sort of work the different types involve before committing yourself.