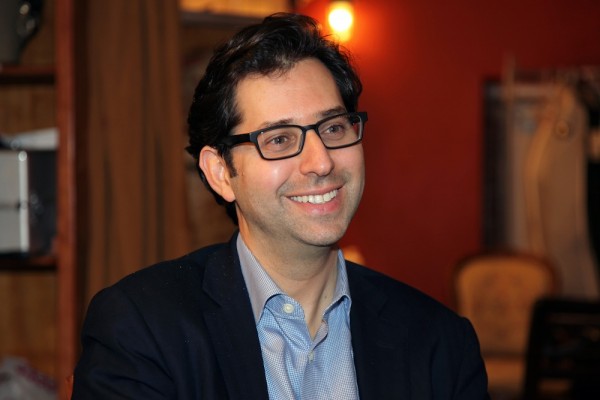 David has been NPR’s media correspondent since 2004, and before that spent over a decade at the Baltimore Sun. He has won numerous awards for journalism, and is the author of Murdoch’s World: The Last of the Old Media Empires.

I had the chance to meet him at the 4th annual Nexus Global Youth Summit, where we chatted about careers in journalism for people who want to make a difference. Here’s the notes I made on the key takeaways, which I ran past David before publishing for edits (and are entirely his own views).