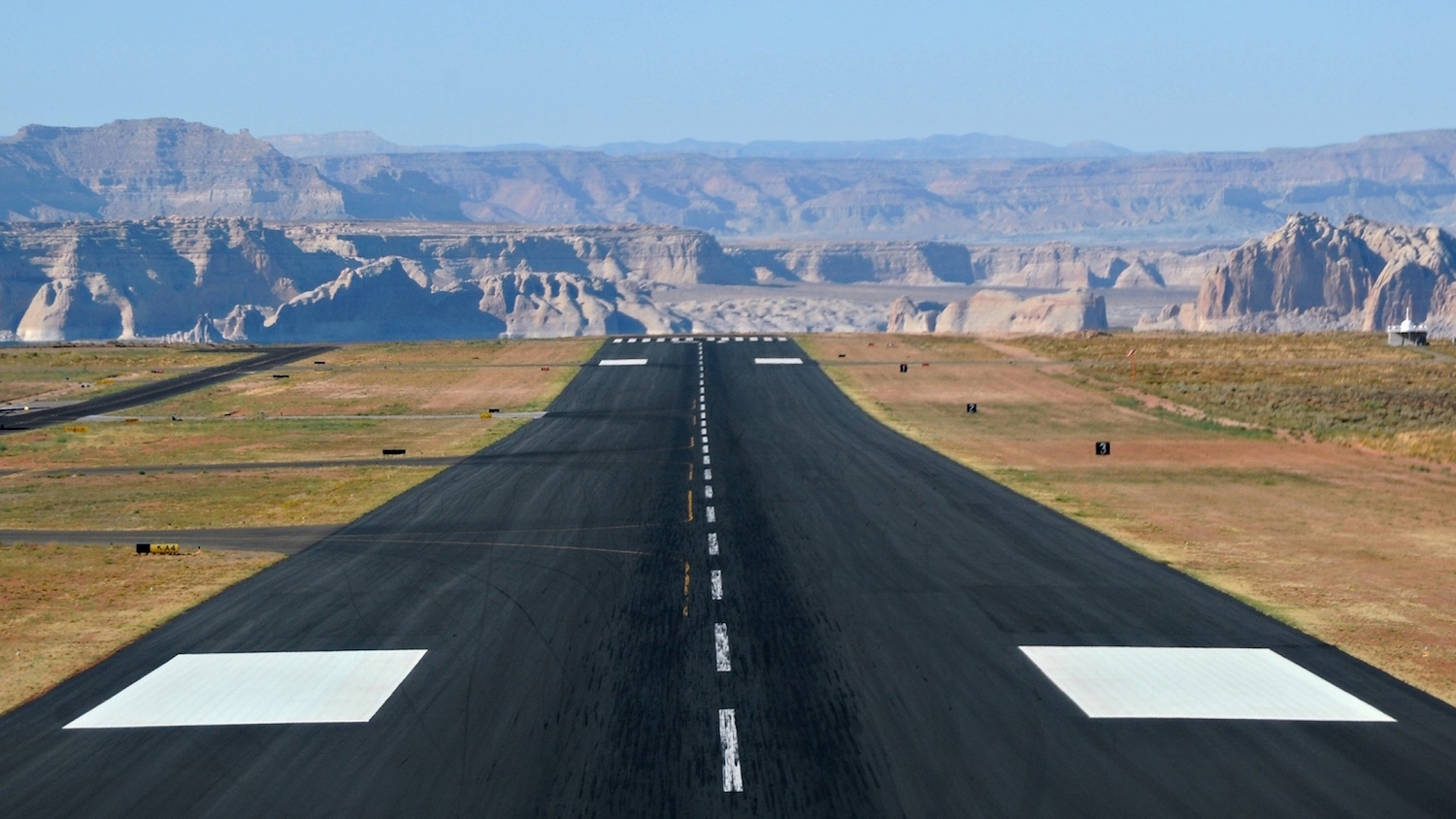 Your ‘personal runway’ is how many months you can easily live if you stopped working. It’s a product of the cash and sellable assets you have on hand, non-work income, your living expenses, and your ability to draw on your friends and family in times of need.

For instance, if you have $10,000 of savings and live on $1,000 per month, your personal runway is 10 months. If you could quickly and comfortably move back in with your parents or stay on a friend’s couch, cutting your living expenses by $500 a month, then your personal runway is 20 months. If you’re lucky enough to have a family who would support you indefinitely in a productive lifestyle, then your runway is indefinitely long.

I think most people we advise should aim to have at least 6 – 12 months’ personal runway, and up to 12 – 24 could be good for flexibility.

I’ve noticed some people in the community who don’t have much runway and don’t appear to be saving, because they are donating a lot of income or doing very low wage work. Unless you have family or friends who’ll support you, you should cut back on donations and save until you’ve got enough runway.

Why do you need personal runway?

Having a reasonable amount of personal runway is important both for your career capital and your wellbeing.

Personal runway is valuable for your career capital because it gives you options and makes it easier to take risks. A couple of examples of people we know:

These sorts of opportunities can be very valuable, but it’s not normally possible to find someone to pay you to do them, and neither can you easily cover them with loans.

Moreover, the most high-impact opportunities will probably involve substantial risk, so making yourself better able to cope with risk can also increase your long-run impact. Personal runway is one way to do that, along with others such as building transferable skills and taking care of your emotional wellbeing.

Personal runway is valuable to your personal well being because it makes you more robust to risk. Something could easily happen that makes it hard for you to work for several months – you could get ill, become depressed, want to spend time with a sick relative, or simply lose your job and find it hard to find another one. Or you could be hit with unexpected expenses, such as medical bills, theft, legal fees or property damage.

If you lack personal runway then these kinds of events could be really harmful to your happiness and confidence in the long run, rather than just a brief setback. That’s both bad in itself and could decrease your long-run impact.

In addition, if you don’t use it, personal runway contributes to your retirement savings, so it’s not wasted.

How much personal runway to have?

Personal finance experts often recommend having a minimum of 3-6 months’ income in a readily accessible cash account to cover personal shocks. But that’s a pretty crude rule of thumb.

To get more precise, consider:

If you’re a young freelancer with a big waiting list of clients and no dependents, then a couple of months’ runway could be OK. On the other hand, if losing your job could easily mean 6-12 months of unemployment, then you’ll want more.

You’ll also want additional reserves to give you options. For instance, if you also want the option to be able to take six months to switch career paths, do self-development, start a startup, and you don’t have someone else who’ll support you to do these things, then you’ll need another six months’ runway.

Overall, it depends on your situation, but 12 – 18 months of runway seems reasonable for most people.

How to trade accumulating runway against other factors?

I think everyone should accumulate some runway for personal insurance. If you don’t yet have this level of runway, then cut back donations or seek higher earning work until you do. However, it’s less clear whether to build runway as a way to give yourself more options.

In general, I think flexibility is very valuable, so I’m inclined to think accumulating some extra runway makes sense, and it’s a reason in favor of seeking high-earning jobs early in your career, keeping living expenses low and cutting back on donations. However, I wouldn’t recommend cutting donations to zero, especially if you’re earning to give, because it’s important to maintain a habit of giving. (In the case of earning to give, it could also discredit the idea).

For people who think it’s especially important to make a difference now rather than later, runway is less important.

At first glance, her runway is $8,000/$2000 = 4 months. However, she figures that if she were put out of work, she could quickly rent her room on AirBnB, and move in with her partner, saving $700 per month. She could also replace eating out with powersmoothies, jog instead of going to the gym and cut back on holidays, saving a $300 per month. In total, that would bring her expenses down to $1000 per month, giving her 8 months’ runway.

How much runway does she need? Friends in similar positions have been able to find work within three months, so three months runway seems like it would see her through job loss.

To start a startup, however, it would be useful to be able to quit her job, spend a year testing the idea, then still have time to find a job again if it doesn’t work out. That requires another 15 months’ runway, so she wants to reach 18 months’ runway in total.

Could there be a community insurance scheme?

However, if four people like John got together, they could each add $5,000 to a common pot each year. On average, only one of them will lose their job and receive the $20,000. So each individual would only need to save 25% as much.

Such a scheme has a serious challenge – who decides whether someone really deserved the insurance payout, and who is freeloading – but is potentially much more efficient.

One option would be to take out unemployment or loss of income insurance, though if it’s from a profit-making company, it’ll tend to be more expensive.