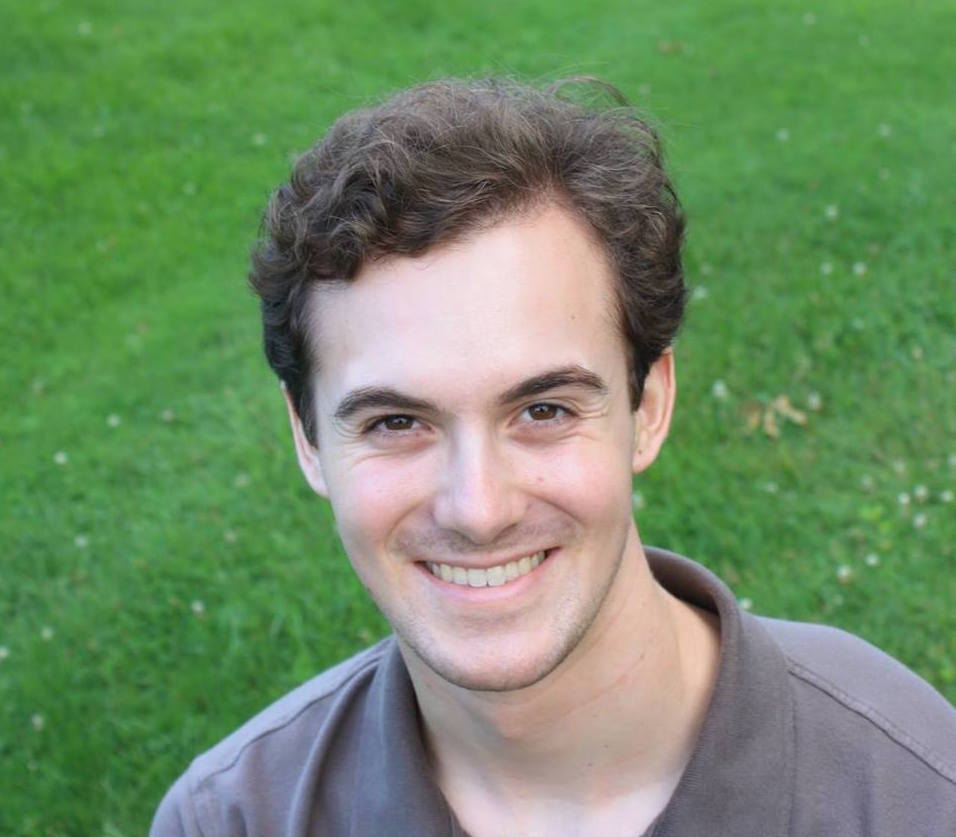 I recently interviewed Dillon Bowen, who runs the EA student group at Tufts University, about how his career plans changed as a result of interacting with 80,000 Hours. Dillon’s original plan was to do a Philosophy PhD and then go into philosophy academia. After going to a talk at Tufts by our co-founder Will MacAskill and receiving career coaching from 80,000 Hours, he started taking classes in economics, now intends to do an Economics PhD instead.

More details of the key points from the interview are below.