What are the most common ways people change their career plans after reading our career guide and then speaking to our advisers? Below I’m going to list some of the most common changes people currently make: it’s a three minute intro to some of the key lessons you can take from our advice. 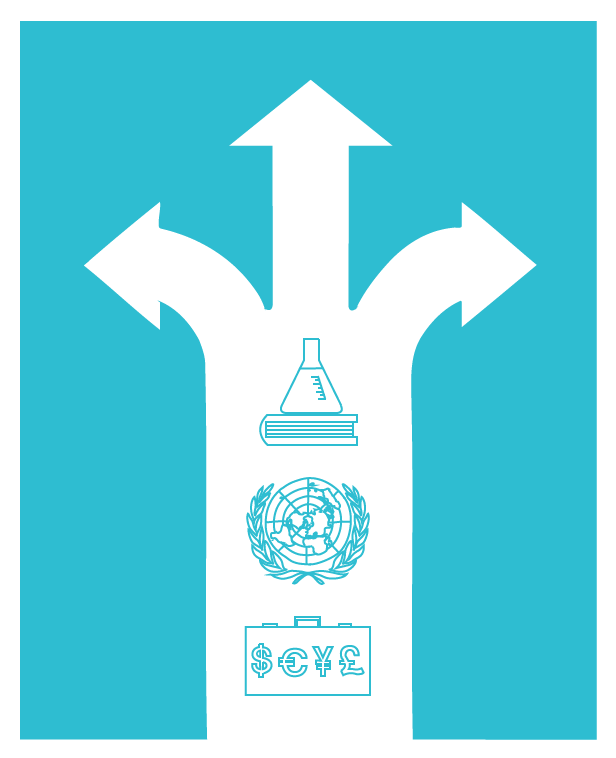 Many advisees have switched to studying Computer Science, Economics or Statistics. Why? These degrees seem to offer the best, most flexible career capital.

Economics is also especially good because there are an especially large number of academic jobs and because it opens up positions in policy.

Similarly, computer science is widely in demand and opens up jobs in software – a growing and potentially transformative sector.

Of course, you need to weigh the general career capital of a degree against your level of personal fit. Don’t study something you’re going to hate; and if there’s another subject you excel at, strongly consider doing that instead.

People often don’t focus enough time and energy on building flexible career capital – skills, connections and credentials that will put them in a better position in the future in many different scenarios.

Building strong career capital is one of the top priorities at the start of your career. It’s especially important to build flexible career capital to keep your options open.

This leads many advisees to more strongly consider jobs in consulting and software engineering (to learn to program), as well as to study quantitative degrees (see above).

Learning to program deserves special mention. Several of our members have gone from having very few programming skills to $100,000 per year software engineering jobs in under six months. This is plausible for you too, if you can get into a bootcamp like App Academy. Software engineering is a growing market, the work is usually interesting and the firms often have a good cultures.

Even if you don’t want to be a software engineer, programming opens up other jobs in technology, probably one of the best sectors in which you can work, and it is useful in many other jobs within science, business and government.

4. Aim to work on one of the four big challenges

So far, our community has tended to cluster around four pressing problems:

Find out more about why these goals and what you can do to help, and read on for more ways to get involved with them.

These are organisations that make it their mission to do the most good possible on the basis of the evidence, and are closely linked with the growing effective altruism movement.

The movement is growing rapidly: there are four books on effective altruism being published this year, Peter Singer’s TED talk had over 1m views, and GiveWell has partnered with a multi-billion dollar foundation. But many of the organisations within the cause need talented people to work for them.

6. Consider earning to give

If you’re not sure how to make a difference in the short-term, or you want to focus on building career capital, then earning to give is often a good option. You can pursue the job you want, and make a big difference through your donations, as long as you give to effective charities. Many people in the 80,000 Hours community donate over 10% of their income, and some over 50%.

This is probably the highest-paid path available today, so although you are likely to have little direct positive impact, you can accomplish a great deal earning to give, and it will let you develop applied quantitative skills (which are valuable, as explained above). Moreover, unlike in some high-paying professions, people we’ve advised in these jobs generally enjoy their work. See our career profile for more information.

This is a highly risky field, but technology startups have the potential for positive direct impact while also yielding high earnings. If there’s an idea you’re really motivated to pursue, you could found one. Otherwise you could join a startup as an early employee.

See our career profile for more information. To find out more about how to start a startup, see Y Combinator’s course. And you can join this Facebook group to meet other entrepreneurs in our community.

9. Consider helping to set up a nonprofit that implements an evidence-backed intervention

There are some evidence-backed interventions within international development that lack a nonprofit focused on their implementation. Moreover, there are several large foundations who want to fund nonprofits which can efficiently implement such interventions, including GiveWell, CIFF and The Gates Foundation. But according to GiveWell it’s hard to identify people able to run such programs, in particular those able to solve on-the-ground logistical issues.