A key strategic consideration is ‘career capital’ — the skills, connections, credentials, and financial resources that can help you have a bigger impact in the future.

Career capital is potentially a vital consideration because people seem to become dramatically more productive over their career. Our impression is that most people have little impact in their first couple of jobs, while productivity in most fields seems to peak at age 40–50.1 This suggests that by building the right career capital, you can greatly increase your impact, and that career capital should likely be one of your top considerations early in your career.

This leaves the difficult question of which options help you gain the best career capital, putting you in the best position to take the highest-impact roles addressing the world’s most pressing problems.

How to gain the best career capital?

We’ve noticed that people often think the best way to gain career capital is by doing prestigious jobs, such as consulting. We think consulting is a good option for career capital, but it’s rarely the most direct route into our priority paths.

You can see our write ups of individual priority paths for our thoughts on the best next steps to gain career capital within those paths. Some options stand out as good for a variety of paths and also have reasonable backup options:

One common theme in the above is that, surprisingly often, there is little tradeoff between getting career capital and doing the natural first step towards top long-term roles.

Our overall view is that the rewards of specialisation are often high enough to make the costs worth it, especially if you also maintain some backup options while specialising.

Specialising increases the risk that if the situation changes, your skills could become less useful. If you’re early in your career and/or very uncertain about which long-term options are the best fit for you, it can be better to focus on transferable career capital and plan on specialising later. Indeed, there’s a chance the best option for you is something you haven’t even thought of yet, and gaining transferable career capital is the best way to prepare for that.

Should you wait to have an impact?

Later in your career, you’re more likely to have the option to take a job with immediate impact right away. At this point, how to value gaining career capital versus having an immediate impact becomes a much harder issue to settle.

For instance, if you could work as an AI safety engineer today, should you still do a PhD to try to open up potential research positions you think might be higher impact?

If you do the PhD, not only do you give up the impact you would have had early on, you’re also delaying your impact further into the future. Most researchers on this topic agree that, all else being equal, it’s better to put resources towards fixing the world’s most pressing problems sooner rather than later. You might also give up on trying to have an impact in the meantime, and informal polls suggest the annual risk of this might be quite high. Finally, you gain some career capital from almost every reasonable option, so what matters is the extra career capital you get from the PhD compared to working as an AI safety engineer.

On the other hand, by making the right investments, it’s possible to increase your impact a great deal, so the tradeoff can go either way. Overall, we’re excited to see people take unusually good opportunities to gain career capital, especially those that open up specific paths that seem much higher impact.

Career capital is also more important earlier in your career on average, since you’ll have more time to make use of your investments in future roles.

Read next:  Career exploration: when should you settle? 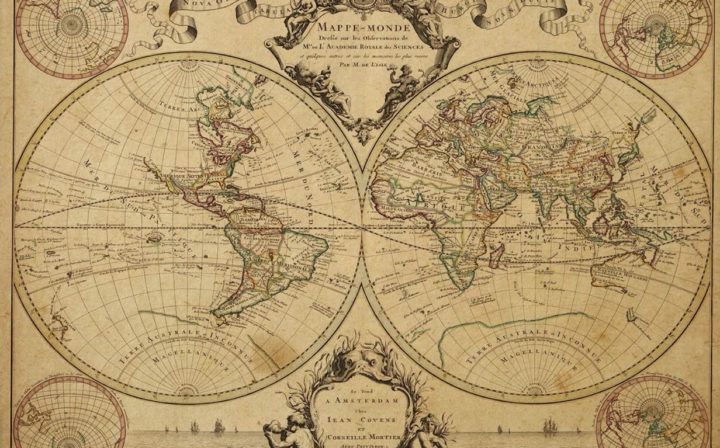 It’s easy to miss a great option by narrowing down too early. And if careers differ so much in impact, it’s likely even more important to explore than normally thought.