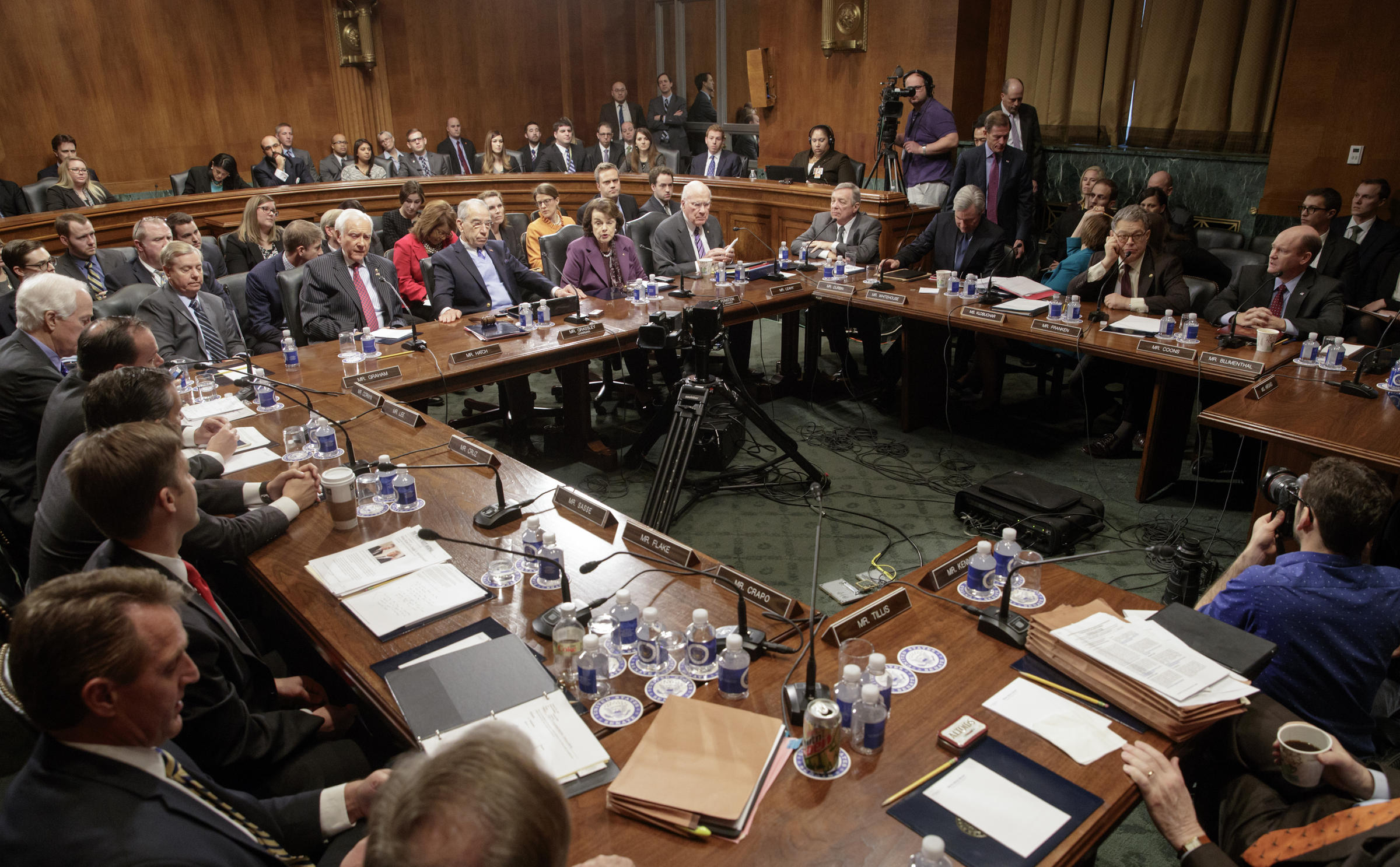 A few weeks ago we released a new problem profile focussed on improving decision-making in major societal institutions:

When powerful people make dumb choices it hurts us all. Here’s how to fix it.

In 2003, the United States chose to invade Iraq. Most now agree this decision was deeply flawed, costing trillions of dollars and thousands of lives.

Exactly what went wrong here is a contested and controversial issue. At best, the decision-making process severely lacked rigour, and at worst, it was heavily biased.

The government justified the invasion thanks to the intelligence community’s claim that it was “highly probable” that Iraq possessed Weapons of Mass Destruction (WMD) – but this statement was ambiguous. Policymakers took that to indicate near-100% certainty, and made decisions accordingly.1 But “highly probable” could easily also be interpreted as 80% certainty, or 70% – carrying very different practical implications. Those involved didn’t really think through the relevant probabilities, or consider how likely the estimates were to be wrong, or the implications if they were.

Others have suggested that the US had already decided to invade Iraq, and that this decision influenced intelligence collection – not the other way around. This a particularly extreme example of what’s known as motivated reasoning – a tendency to reason in ways that support whatever conclusion one wants to be true.

What if you could help prevent similar mistakes in the future?

When we think about doing good in the world we usually think about solving specific problems, and doing so better than existing institutions and organisations. But you could also improve the world in a different way: by making it easier for key institutions and decision-makers to solve problems. This might involve helping people avoid common thinking errors, better evaluate expertise, or make more accurate predictions. It might also mean finding ways to change the incentives of big organisations to make it easier to do all these things.

One advantage of this approach is that, if successful, it could enable humanity to better tackle many different problems – including those we haven’t even noticed yet.

In this profile, we cover some of the different ways to help important institutions have a much greater positive impact through improved decision-making.