If there are good ways of making progress on this problem, then working on it is probably among the best ways of improving the long-term future. However, we’re unsure if there are many, so we are less confident in recommending people work on it vs. our other top problems. We are planning to investigate this area more.

Why might great power conflict be an especially pressing problem?

A large violent conflict between major powers such as the US, Russia or China could be the most devastating event to occur in human history, and could result in billions of deaths. In addition, mistrust between major powers makes it harder for them to coordinate on arms control or ensure the safe use of new technologies.

In general, it seems very plausible that existential risks are heightened in war between powerful nations.

Researcher Stephen Clare estimates that the chance of great power conflict this century is around 45%, and that the chance of an extinction-level war is around 1%. We think that this 1% figure overstates the risk because it doesn’t consider that wars would be unlikely to continue once 90% or more of the population has been killed – but the 45% figure seems plausible and is very far from reassuring.

We haven’t yet written a full profile on this, but expect that if we investigated it more we’d find that it should be among our top problems. One reason is that it is “upstream” of nuclear war, which seems like a non-negligible existential risk of its own, and it seems to make other risks worse, especially ones that have to do with the development of dangerous technology. Another reason is that many of our advisors guess it’s one of the most pressing issues.

Our biggest reservation about listing this as a top problem involves tractability and new interventions. In a sense a lot of work is already being done here by governments and diplomats, and we aren’t sure what the best measures are to take on top of that. It does seem like peacebuilding measures aren’t always aimed at reducing the chance of the worst outcomes.

We’d like to see more research into how to reduce the chance of the most dangerous conflicts breaking out and the damage they would cause, as well as implementation of the most effective mitigation strategies.

Great power conflict is the subject of a large body of literature spanning political science, international relations, military studies, and history, so there are many ways to get into the subject. We’re not sure which is best, so have listed many resources below. 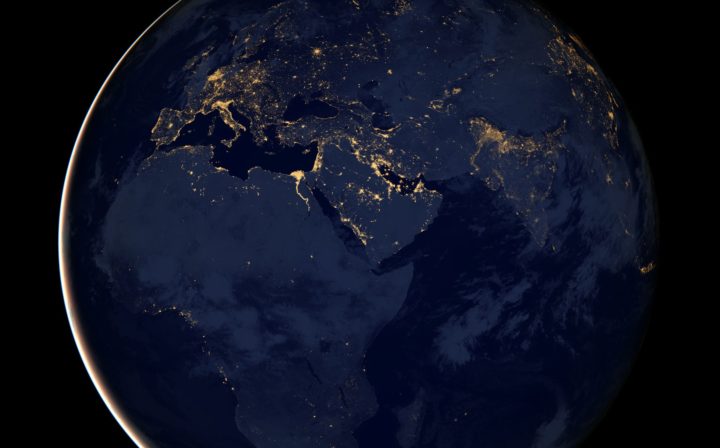 Want to learn more about global issues we think are especially pressing? See our list of issues that are large in scale, solvable, and neglected, according to our research.