Italian COVID-19 patients are isolated in a makeshift hospital to prevent them causing outbreaks in ordinary hospitals.

This page aims to summarise our understanding of the current science on key questions about COVID-19 (as of 3 April, 2020), as best we can given the state of the evidence and the fast moving situation. We provide more explanation as well as sources in the footnotes.

Who is most at risk? 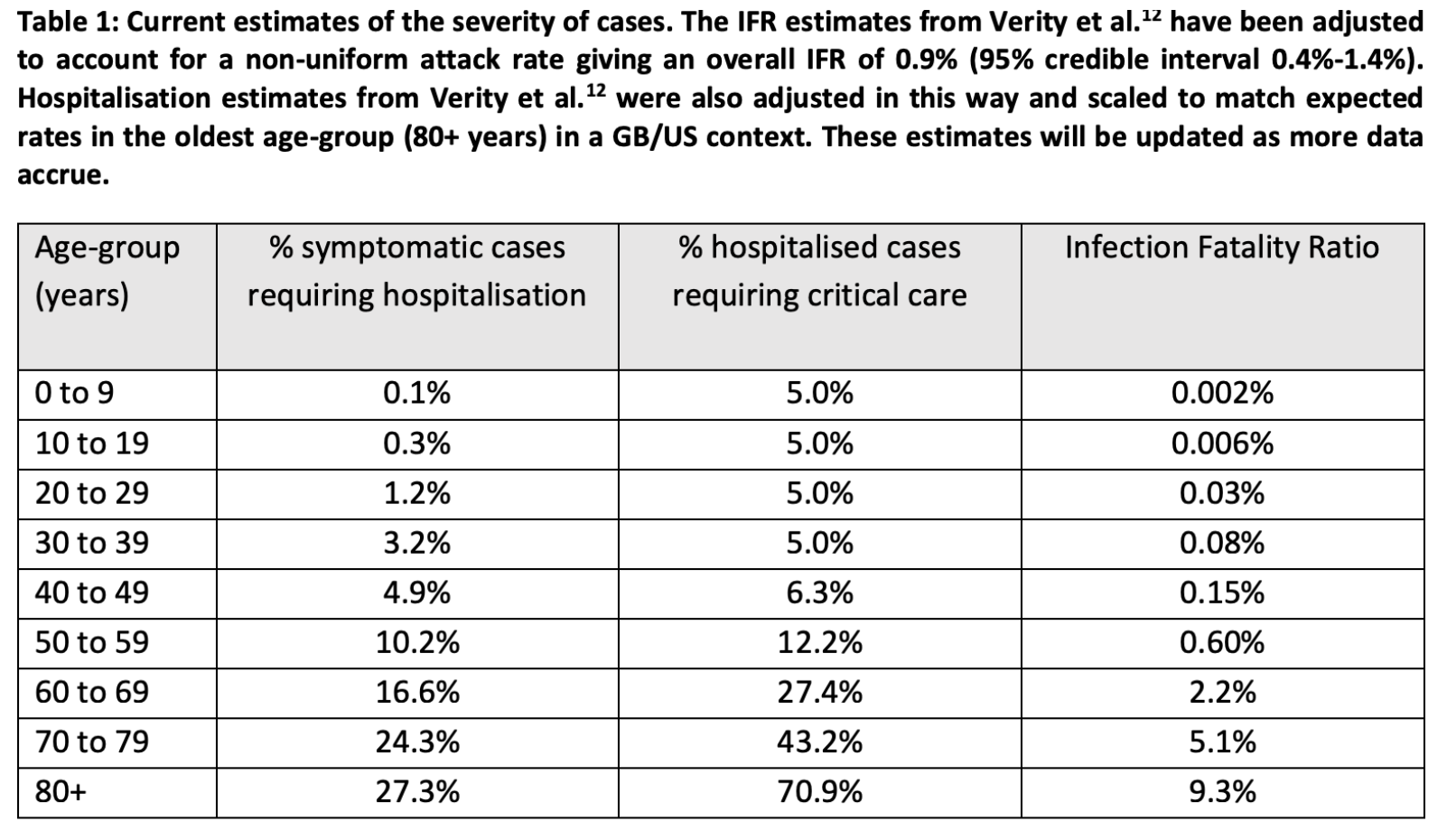 How is the virus spread?

How many will be infected?

Reducing the risk of infection

Learn more: we made a list of other primers on COVID-19.

How can you help the world tackle COVID-19?

It’s still possible to greatly reduce the damage and death caused by COVID-19. See our guide for helping tackle the crisis, and for donating to work on COVID-19, as well as all our other advice and analysis about COVID-19.