While investigating how to give good careers advice, we asked ourselves whether the Myers Briggs test, the world’s most widely used personality test, might be useful. We’ve concluded that it probably isn’t. 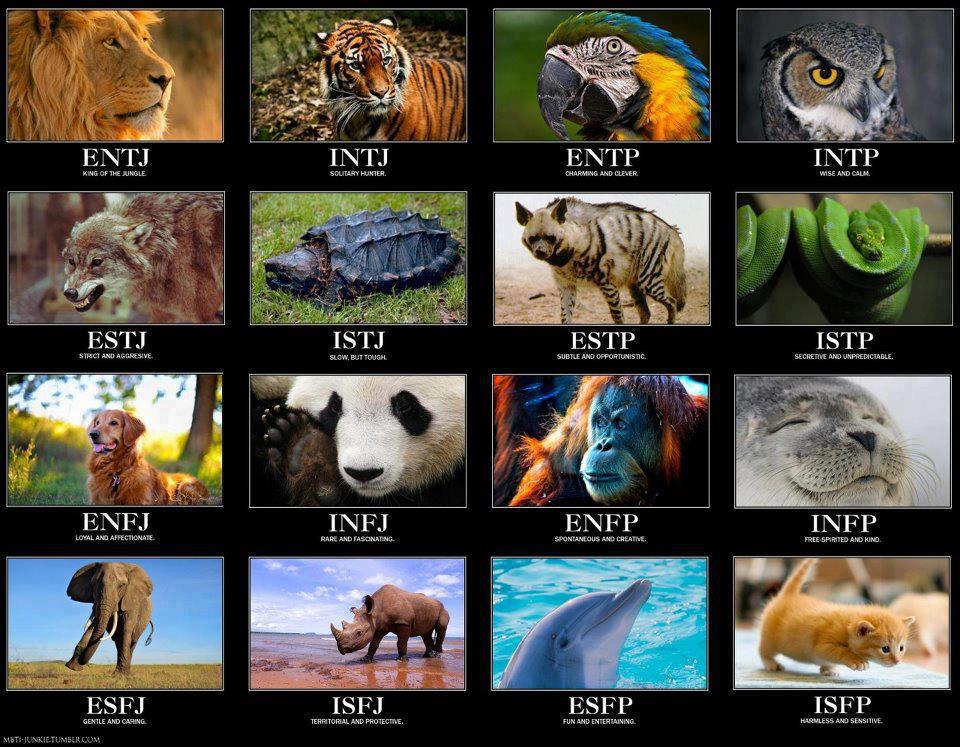 We wrote about why here.

More recently, we came across an excellent article on the Washington Post about the test.

These are all things that make us very wary about using Myers Briggs. It seems much better to use the Big 5 instead, which psychologists have developed as an empirically grounded and more complete measure of personality.

When we raise these points, the most common response is “but I find the Myers Briggs useful and I have gained self-understanding from it.”

Appearing to gain self-understanding from something is weak evidence it’s telling you something significant. People claim that horoscopes give them understanding.

It’s true that if we give people a bunch of questions about their preferences, we can turn these into a Myers Briggs score, and this score will be relatively stable over time. But all that tells us is that if you ask people this set of questions, they’ll tend to give similar answers each time you ask them. What have we really learned about their underlying personality? Their score is just a shorthand for how they’ll tend to answer a bunch of these kinds of questions. That’s a little bit useful, but there’s all kinds of other schemes we could use instead (which are also free!).

A good categorisation of personality should enable you to make predictions about how people will behave in new circumstances. If the Myers Briggs is going to be useful in career choice, then we’ll want to know that certain types of people will do well in certain types of job. We don’t have any information of this kind with the Myers Briggs. Proponents of Myers Briggs advance lots of theories about what works with each type (e.g. ‘you should engage with feeling types by addressing their emotions’, ‘INTFs will get on best with ENFPs’), but none of this is tested.

Combined with the lack of an empirical grounding to the theory and bad incentives around it (i.e. aimed at making money rather than getting to the truth), there seems very little reason to expect these claims to hold up on further testing. (An anecdote is very weak evidence for these types of claims, where it’s very difficult to demonstrate causation). Indeed, it’s hard to show that even far more rigorously developed personality tests tell us anything useful about which careers will suit you.

The Big 5 traits, on the other hand, have been tested against a bunch of real world outcomes. For instance, conscientious people tend to have a larger output. People with high openness tend to be more creative. Agreeable people are better at team work. 1 The Big 5, in other words, can do everything the Myers Briggs can do, and it can also tell you new things about how people are likely to behave in the future. So, if you’re going to use a personality test, we’d recommend this one.