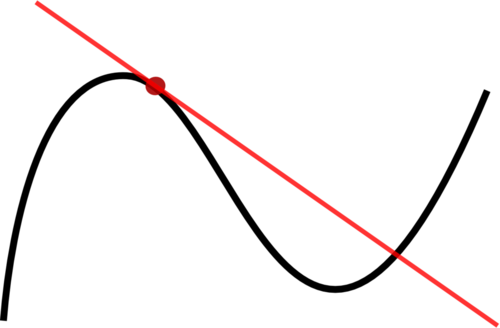 When analysing the good done by different paths, we’ve often found it useful to assume that the value of your resources are linear – i.e. donating $2mn is roughly twice as good as $1mn, persuading two people to support a cause is roughly twice as good as persuading one person, and so on. For more in-depth examples, see our upcoming analysis of the value of becoming a politician or this analysis of the ethics of consumption.

This assumption, however, faces a number of objections. In this post, Paul Christiano, a Research Associate at 80,000 Hours, responds to these objections to linearity, arguing that it’s normally a reasonable approximation to make.

What do I mean by “linearity”?

More precisely, the assumption is:

In the abstract it’s not a very objectionable sounding claim, but below I go over a few common objections in particular cases.

Note that “current supply” means resources that would be used in the pursuit of similar goals. When it seems like the current supply is negligibly small, I think we are probably drawing the boundaries wrong: don’t consider money being spent on a very narrow cause, consider money being sensibly spent on improving the world, etc. In the most extreme case, where the relevant supply of resources really is tiny, then this number will still be driven up by incidentally relevant behavior by people with completely different goals.

Of course I don’t think this is an ironclad law, but in practice I rarely believe objections people make against local linearity. That said, there is lots of room for me to revise my views here.

First, I should say that linearity seems to be the right prior presumption. If we do something twice, a priori we should suppose that the second time we do it will have the same (expected) effect as the first time we do it. So I see my role here (at least with respect to linearity) as defending the prior presumption from various objections that might be raised.

Some examples that have come up recently:

Some arguments against this view (which are intended to be examples of a broader class):

I think that the counterarguments above apply only very rarely in practice. While it is easy to see simple cases in which these arguments would apply, those situations tend to be highly brittle. As we add uncertainty and realistic complexities, local linearity becomes a better approximation.

Ultimately an assumption of linearity must be justified in each particular case. However, the general arguments in favor seem strong enough that is a safe “working assumption” while beginning to think about an area. I would be hesitant to accept a story describing substantially non-linear returns unless it was backed by a very compelling case, and in complicated situations I am happy to continue using linear returns as an approximation until I understand the domain quite well.