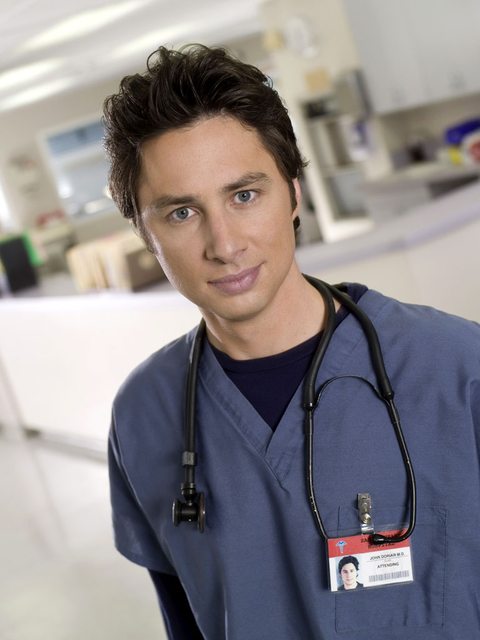 Making a difference to patient’s lives is a gratifying part of medical work. However, an investigation by Dr Gregory Lewis suggests that doctors may be able to make a greater improvement to people’s lives through their donations than through their practice. In part, this is because the potentially large impact of charitable donations. For instance, research by GiveWell has shown that it’s likely to be possible to save a life for less than $10,000.1 This raises the question ‘if you’re a doctor, how can you increase your earnings?’.

For more on whether to become a doctor and how to make a difference as a doctor, see our full medicine career profile.

In this post, we explore whether doctors can improve their earnings by:

Our findings are as follows.

Can you earn more by migrating?

Where do doctors earn the most?

Doctors are generally compensated best in rich nations. According to 2011 OECD estimates, GPs are best compensated in the US and Northern Europe (Figure 1).2 The average GP in Scandinavia earns 5-10 times more than the average GP in Mexico, Hungary or Estonia. (All earnings are converted to US dollars without adjusting purchasing power.) The trend is similar for specialists. 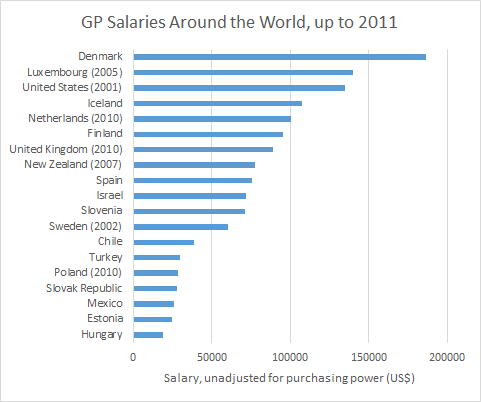 Figure 1: Mean earnings of general practitioners, according to the OECD. Where not otherwise specified, these earning figures are estimates for 2011. General practitioners are compensated best in the US, UK, and Northern Europe. Note that the figures for the US and Sweden are older, and earnings may have significantly increased since.

For the US, UK and Australia, we have more up-to-date and reliable earnings data, shown in Table 1. General practitioners choosing between these countries can expect the best rewards in the USA and UK, earning about US$200,000 and US$170,000 respectively. Physicians and surgeons are rewarded best in the US and Australia, where they earn US$200,000-$400,000.

Table 1. Annual earnings, thousands of currency units per year, and in thousands of US$ unless otherwise indicated. One reason that the BLS survey gives low estimates for the earnings of hospital consultants is that it assumes forty hours of work per week and excludes overtime pay.3

Can UK doctors earn more by working in a different country?

The differences in pay between countries suggest that doctors may be able to increase their lifetime earnings by migrating. However, migrating doctors also face challenges that can delay and decrease their earnings. To practice in another country, doctors have to sit examinations, requiring months of study, or retrain, requiring years of work as a junior doctor. Some doctors never finish these training programs, decreasing their lifetime earnings by millions of dollars. Those who successfully requalify must adjust to a new employer, culture and regulatory environment. In the long-run, to attract new patients, they must rebuild their reputation and professional network.

Whether it is worth migrating depends on the difference in lifetime earnings between the two countries. According to OECD figures, the income of a GP in Denmark is five times larger than the income of a GP in Hungary. With such a large difference, the move appears easy to justify, if it can be achieved. There is a similar argument that hospital consultants should move to the US or Australia, where hospital consultants are paid 20%-100% more (Table 1),4 although this is a trickier judgement call.

On the other hand, sometimes the payoff of leaving a country is small. In the example of a UK GP moving to the US, the payoff is small relative to the typical variation in income within the UK. As can be seen from Figure 2, the median US doctor earns more than the median UK doctor, by something in the range of $20,000. However, the median US doctor also earns less than around 25% of UK doctors. So, if migrating caused a reduction in your relative position in the distribution (e.g. due to loss of professional network, private patients and retraining time), then it could easily end up decreasing lifetime earnings. Moreover, the opportunities to increase earnings domestically may exceed the opportunity to increase earnings by migrating. Figure 2: Earnings of general practitioners in the UK, according to HMRC figures. For comparison, the median earnings of a US GP, according to the MGMA survey, are indicated with a red line.

Can doctors earn more by choosing a highly-rewarded specialty?

Doctors who choose particular specialties receive substantial financial reward for their decision. However, these specialties are also hard to enter. 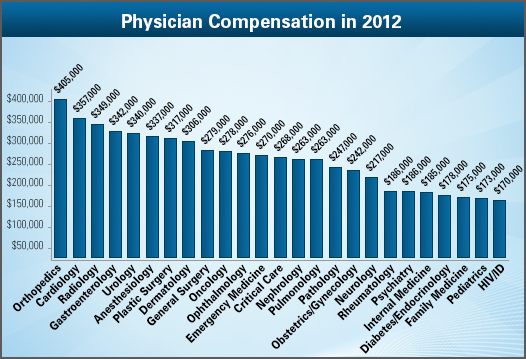 Figure 3. Medscape results for physician compensation from here. All figures in USD$.

There is also good data on the entry requirements of these US specialties. This relationship is shown in Figure 4. Although not all specialties are represented in the data, it is clear that anaesthetists and orthopods are compensated disproportionately well considering their grades. So when doctors are considering their lifetime earnings, it is important to think carefully about which training programs are achievable, given their credentials. Figure 4: Mean compensation (from the 2013 Medscape Survey) is positively correlated with USMLE Step 1 score, according to a National Resident Matching Program Report. This graph was available at Physician Salary.org, with unclear sources, and so we have remade it ourselves.

In the UK, similar kinds of specialties are rewarded. Of the top ten most common specialties, orthopaedics is paid best. The least well rewarded are geriatrics, paediatrics and psychiatry (Figure 5).5 Compensation is strongly related to the amount of private work available.6 This indicates that doctors looking to maximise their lifetime earnings in the UK should seek a specialty in which they will see lots of private patients. Figure 5. UK Doctor Earnings. The earnings of the ten most popular specialties are shown from highest earnings to lowest. Note that most of the variation in total earnings are explained by the volume of private earnings. Obs and Gynae is obstetrics and gynaecology. Exchange rate: 1GBP = 1.68USD. From Analysis of Consultants’ NHS and Private Incomes by Morris et al.

In light of the size of these pay differences, should senior doctors consider retraining in a new specialty? Traineeship was a major drawback with migration, and retraining domestically is an option that few consultants are willing to entertain. Traineeship entails several years of lower autonomy and compensation. Doctors who switch their specialty also lose their reputation and professional network. So switching specialty is associated with challenges that may dent lifetime earnings.

Finally, locum work (short-notice contract work) is a clear route to increased earnings per hour in the short-run, but does it lead to greater lifetime earnings?

At least in the UK and Australia, locum shifts are paid at 2-3 times higher than regular rates. So by supplementing their regular job with one weekly locum shift per week, some doctors can increase their earnings by 50%.

There are some major disadvantages, however, with using locum work to replace one’s normal work. First, opportunities to do locum work are irregular. In a year of locum work, a doctor might work roughly half as many hours as a regular year. This opens the door to volunteering and but it will also decrease earnings.

Second, if a junior doctor gives away their normal job, they delay their career progression. This may mean entering training one year later, and spending one less year as a consultant. The final result is that you swap a year at slightly higher pay in the short-run, in exchange for losing a year at maximum pay as a consultant. Whether this is worth is depends on how you value money earned later compared to today. In most cases, we suspect locum shifts are not worth it.

On the other hand, for doctors who are already at the consultant level, locum shifts may be a great option.

In conclusion, locum work can be a useful adjunct to volunteer or regular work. It can also be a good replacement for normal work if it will not delay career progression.

Other options for optimising earnings

Doctors have many other options for increasing their earnings that have not been explored. They may work different hours, start a private practice, found a health company and so on. These options may be worth exploring in a later investigation.

Some doctors can increase their income by migrating, selecting a highly-paid specialty or taking locum shifts. The best pay is in US, Australia and Northern Europe. In the countries we looked at, orthopods and cardiologists are paid best. Locum shifts are a lucrative adjunct to other work, and can be used to replace normal work if they will not delay career progression.

For more on whether to become a doctor and how to make a difference as a doctor, see our full medicine career review.

Join the newsletter and get updates on new research like this, once a month.