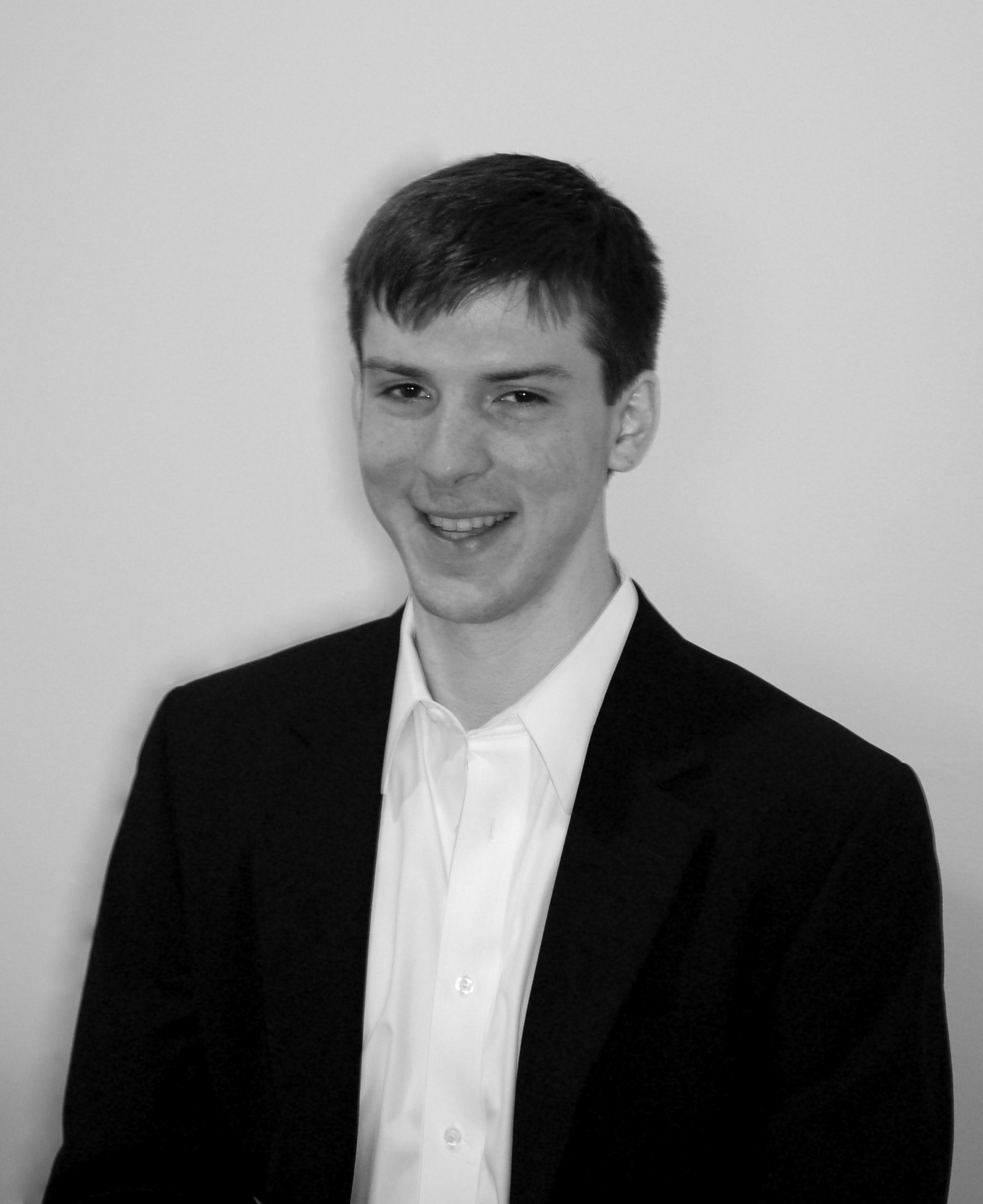 Peter wrote about his career choice story on the blog back in January. After graduating, he started his software engineer internship at a startup in July. He recently wrote this update on how he’s doing.

In the past three months, I have successfully completed my internship, been hired as a permanent Software Engineer, and then transferred to become a Data Scientist. In doing so, I learned a lot more about computer programming and a lot more about data science.

I think my job has been the most valuable for the immense amount of learning. With my day job and another ~9 hours a week of additional programming training, I think it’s not an exaggeration to suggest that my programming knowledge has more than doubled, even though I only went from 700hrs of programming work to ~1100hrs of programming work. Having mentorship is pretty useful. I strengthened my knowledge of Ruby on Rails and R, and added knowledge in Coffeescript, Angular, Knockout, Mongo, Express, Node.js, VimScript, and Shell script.

Also, my day job has afforded me the ability to donate more than $3K to date, and save even more than that to donate later.

As an off-shoot to learning how to program, I’ve started working on a few “passive income” entrepreneurship projects — the kinds of projects that I hope will bring in some additional money, but not require too much maintenance. I think doing projects like these is good for (a) building programming skills, (b) building management/entrepreneurship skills that may be valuable if I want to work on start-ups later, (c) building career capital, and (d) potentially earning more money.

So I compiled a list of ideas and got to 54 of them. Many of them sucked, but I got to work on a few of them that I thought might not suck that much.

The first project I launched was 64or32.com, which is a website that tells you what type of processor your computer is (64-bit or 32-bit). The website contains an ad, which has made ~$8 to date. Not quite enough to cover the $10 of domain costs or the ~5 hours of programming time, but still a good start in that I have officially made money online and learned a bit.

I have a couple more ideas for ad-supported websites that I want to launch that might go live in the future, but ultimately I’d like to get away from that and toward other monetization models. I hope by the next review I’ll be announcing the launch of some much meatier ideas that are currently in the works, and more than $8 in revenue.

But currently, like all great companies, I am in the red.

One of my main career goals since I started thinking about careers has always been to keep a careful eye toward whether I’d be more valuable doing direct work.

So far, I’ve experimented with 13 different effective altruist (EA) projects. I hope to pare this down significantly to the top performers soon, as I don’t have that much time to spend on these projects.

I’m still not very clear on my value as a direct worker in EA orgs, relative to my value as a programmer / entrepreneur who can move money to direct workers. I think there has been a ton of value in having very high engagement with EA orgs that I donate with, however, and direct work has really helped with this.

Ultimately, I’m still interested in whether I should continue my day job, or whether I should pursue independent work (either in entrepreneurship or in direct work), though I feel a lot less conflicted in this than I was a month ago. I think that the day job is a good direction for me in terms of providing real skill building, good career capital, status, and the ability to donate.

Three months ago, I was just moving into Chicago, having no idea what is ahead of me. In many ways, things are different than they were in college, where I knew what I would be doing a year ahead. Now, I’m not even sure where I’ll be — both physically and in terms of my beliefs about what my future should be — next year.

I think the wisdom of keeping options open is very wise, and by my variety of activities, I think I’ve done this to it’s fullest extent. I’ve often found that I have no idea what value certain projects will have until I do them, and so — until then — I’ll just continue to do.