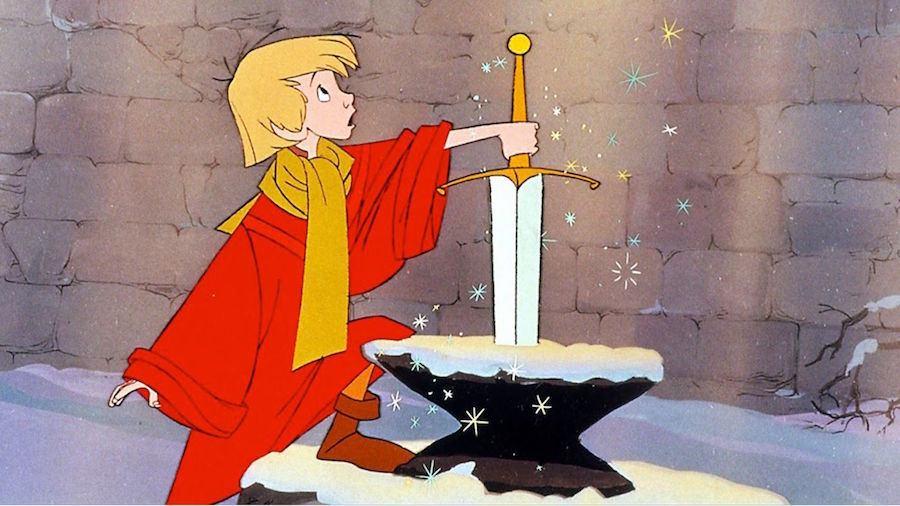 One of the most common ideas in career advice is that finding a good career is a matter of finding the role that uniquely matches who you are. You’ll be fantastic at the career that best matches you, and terrible at other careers, so the mission should be to find the career that’s the best match.

We haven’t found much support for this idea so far. The most in-depth attempt to study “match” is Holland-types, but several meta-analyses have found no or only a very weak relationship between Holland-type match and performance (or job satisfaction). On the other hand, we’ve encountered some important general predictors of success. For instance, hundreds of studies have found that the smarter you are, the more likely you are to succeed in almost every career. With a general predictor like intelligence, more is always better – it’s not that it means you’ll do well in some jobs but worse in others depending on your “match”.

However, a new line of research into “strengths” might shift the picture. There have been two attempts – the Virtues in Action (VIA) Signature Strengths test and Strengths Finder – to determine people’s character strengths, and study the importance of leading a career in line with them.

We did a review of the literature to see whether we should incorporate them into our advice, which we summarise below. We found that strengths don’t seem especially useful for choosing a career in the first place; however, once you’re in a career, you’ll probably be a bit happier if you find ways to regularly use your strengths.

Our recommendation: If you’re already in a job, then we’d recommend taking the VIA signature strengths test and finding more ways to use your strengths. Though because the evidence is still relatively weak, we wouldn’t make it a top priority.

Then consider these exercises:

For Strengths Finder we read the StrengthsFinder 2.0 book; took the assessment; read a technical report by Gallup which summarises the evidence for the assessment and did a search for more studies relating to it on google scholar.

For the Virtues in Action Signature Strengths test we read the chapter on Strengths of Character and Work in the Oxford Handbook of Positive Psychology and Work, read two overviews of studies on signature strengths and followed up on the most relevant papers, and read two meta-analyses on positive psychology interventions.

What is the Virtues in Action Signature Strengths test? 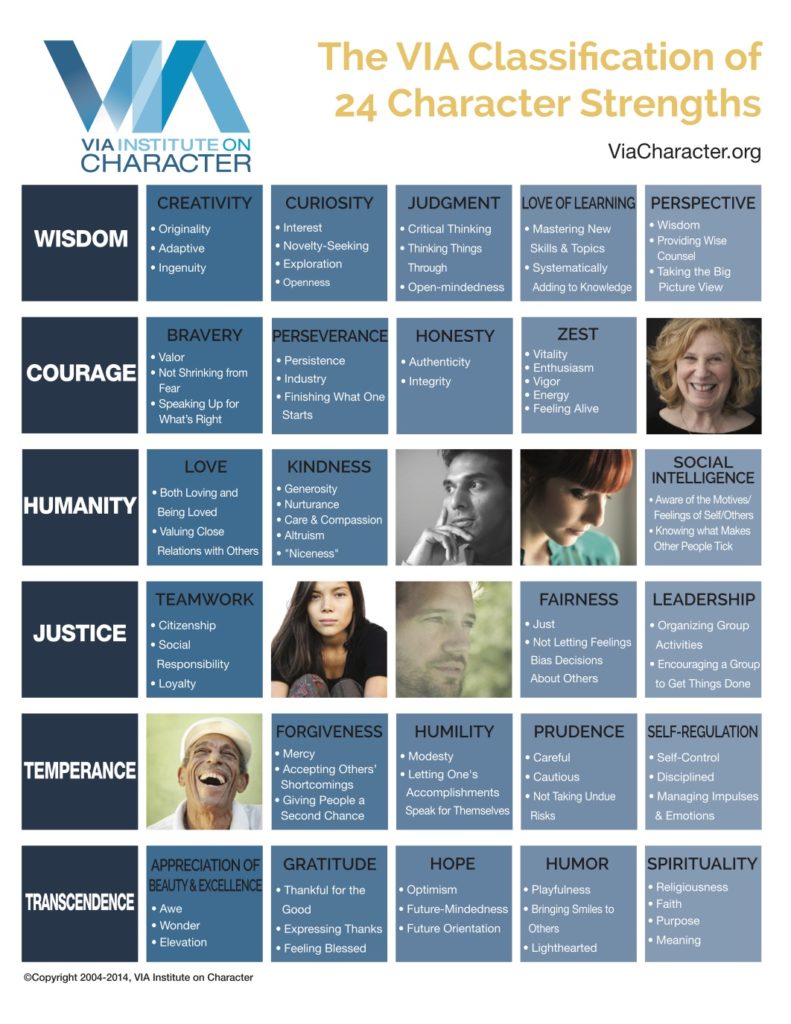 What is Strengths Finder 2.0?

How do Strengths Finder 2.0 and the VIA signature strengths test differ?

What’s the evidence that the VIA Survey can be useful for (i) job satisfaction (ii) job performance?

In sum, there is some evidence that using signature strengths at work is useful for job satisfaction and performance, but it’s relatively weak.

There are RCTs that show using signature strengths in new ways (or monitoring one’s use of strengths) increases general happiness, but we didn’t find RCTs testing the effects on increasing job satisfaction or job performance:

However, a meta-analysis of RCTs of positive psychology interventions (which include signature strengths) concludes:

…the quality of the studies was not high, and no study met all of our quality criteria.
…there is a need for more high-quality studies, and more studies in diverse (clinical) populations and diverse intervention formats to know what works for whom.

How relevant are signature strengths for career selection?

From the evidence there so far, not very.

From Peterson, Christopher, et al. “Strengths of character and work.” Oxford handbook of positive psychology and work (2010) (emphases ours):

“However informative and interesting measures like the VIA-IS may be, they are not strong diagnostic tests, and their results should never be used in and of themselves as the basis for selection or placement. Rather, knowledge of a worker’s character strengths is probably more useful in helping a worker craft the job that he or she already has.”

They also found that there was a negative (but small) correlation between job satisfaction and having a signature strength that’s common among others in an occupation. They suggested that might be because you are less likely to stand out and contribute if your strengths are already common (emphases ours):

“Further research is needed to verify and understand this intriguing but tentative pattern.”

There is possibly some weak evidence for jobs varying by how much they let you use different strengths in this paper, but we’re not sure if it actually just shows that some jobs are better in general (for everyone) for using strengths rather than better for some individuals.

Should you take and apply the VIA signature strengths test?

Yes – it’ll probably make you a bit happier. The evidence is still weak, but it’s an intuitive idea and doesn’t cost much, so seems worth doing, if not as a top priority. It’s especially worth doing if you’re already in a job, since signature strengths are not helpful for career selection.