The collapse of FTX is likely to cause a tremendous amount of harm – to customers, employees, and many others who have relied on FTX. We are deeply concerned about those affected and, along with our community, are grappling with how to respond.

Though we do not know for sure whether anything illegal happened, we unequivocally condemn any immoral or illegal actions that may have taken place.

Prior to this, we had celebrated Sam Bankman-Fried’s apparent success, had held him up as a positive example of someone pursuing a high-impact career, and had written about how we encouraged him to use a strategy of earning to give (for example, on this page). We feel shaken by recent events, and are not sure exactly what to say or think.

In the meantime, we will start by removing instances on our site where Sam was highlighted as a positive example of someone pursuing a high-impact career, since, to say the least, we no longer endorse that. We are leaving up discussions of Sam in places that seem important for transparency, for example this blog post on the growth of effective altruism in 2021, and this user story.

In the coming weeks and months we will be thinking hard about what we should do going forward and ways in which we should have acted differently.

If you are out there trying the best you can to use your career to help solve the world’s most pressing problems with honesty and integrity, we also want to say we support and value you.

We are following the situation closely and hope to write more soon.

Added 24 November 2022: Our podcast host, Rob Wiblin, has also shared some personal comments on the FTX bankruptcy on The 80,000 Hours Podcast feed.

Added 30 November 2022: We have also removed links to the FTX Future Fund, Sam Bankman-Fried’s foundation, which we had previous recommended as a place to work or apply for funding.

After graduating from Massachusetts Institute of Technology in 2014, Sam decided to try out earning to give. This approach — where he donates a significant proportion of his income to organisations aiming to make the world a better place as effectively as possible — is allowing Sam to have a pretty staggering impact. He has already donated millions to causes like animal welfare and the Biden campaign (and he’s even donated some to us, to help us help more people find high-impact careers). In July 2021, the FT estimated that he’s the world’s richest person under 30.

He plans to eventually donate most of his wealth, and is especially interested in high-impact charities working to safeguard the long-term future of humanity.

Our involvement started when Sam met Will MacAskill — co-founder of the Centre for Effective Altruism and 80,000 Hours — in 2013. Will had just given a talk about some of the ideas behind 80,000 Hours, including the idea of having a positive impact through earning to give. Sam was convinced by the idea that it mattered less that he drove positive change directly than that he enabled positive change to happen. (Today, he remains a fan of our podcast!)

Having previously been undecided about what to do after graduating, Sam figured that if he could fund several people more qualified than he was to do work that made the world a better place, that might be better than trying to do the work himself.

Sam was introduced to others interested in this path in the effective altruism community, who told him about Jane Street Capital — a Wall Street quantitative trading firm that promised a high salary. Sam decided to test it out with an internship, and found that the work was an excellent fit for him: it involved using statistics and economics to create automated trading systems to place trades when the prices of two similar assets got out of sync, which matched his maths skills and betting mindset.

Our guess is that the impact of quantitative trading itself is socially neutral. But within a couple of years, Sam began to earn enough money to donate hundreds of thousands of dollars to effective organisations — funding people to work on projects that promote animal welfare and seek to protect the long-term future (including 80,000 Hours).

In 2017 Sam realised that there might be even better opportunities to apply the trading techniques he learned at Jane Street within cryptocurrencies. Along with others who were also interested in effective altruism, he founded the cryptocurrency trading firm Alameda Research, which is now one of the largest global cryptocurrency market makers.

Sam is now a pioneer in decentralised finance, was named a Forbes 30 under 30, and runs FTX, a global cryptocurrency exchange specialising in derivatives that he began in 2019. FTX is one of the largest cryptocurrency exchanges and routinely has a daily trading volume in the tens of billions. The FTX Foundation allocates 1% of net fees on FTX to effective charities, and has directed over $3 million so far.

In April 2021, Forbes estimated that his stake in FTX made his net worth around $8.7bn. (Though we would caveat that these figures are very volatile, and it would be impossible to sell the stake without reducing the price.) In July 2021, a $900m deal is estimated to have raised Sam’s net worth by a further $7.9bn to $16.2bn, likely making him the world’s richest person under 30. With this, he will be able to fund hundreds or even thousands of people working on the world’s most pressing problems.

Few people succeed as wildly as this, but earning to give is a great way for many people to use their strengths and have a big impact indirectly, by funding others with comparative advantage in working directly on pressing global problems.

Read next:  This is your most important decision 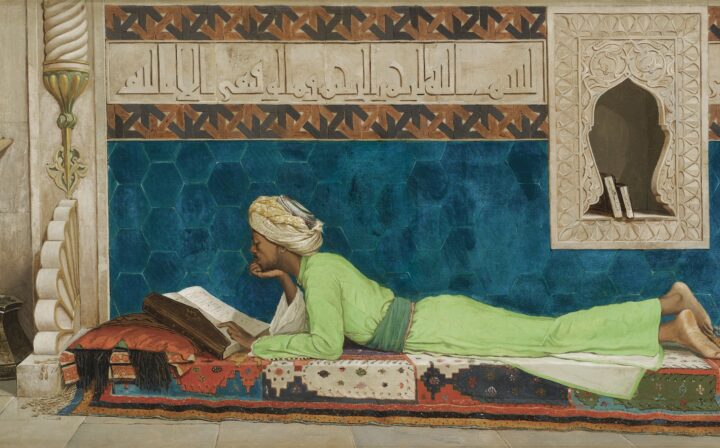 Sam, like us, thought that carefully choosing his career was one of the most important ways he could make a difference. Start reading our series setting out the key ideas on how to have a high impact career.