(Or, How to be a high impact philosopher, part III) 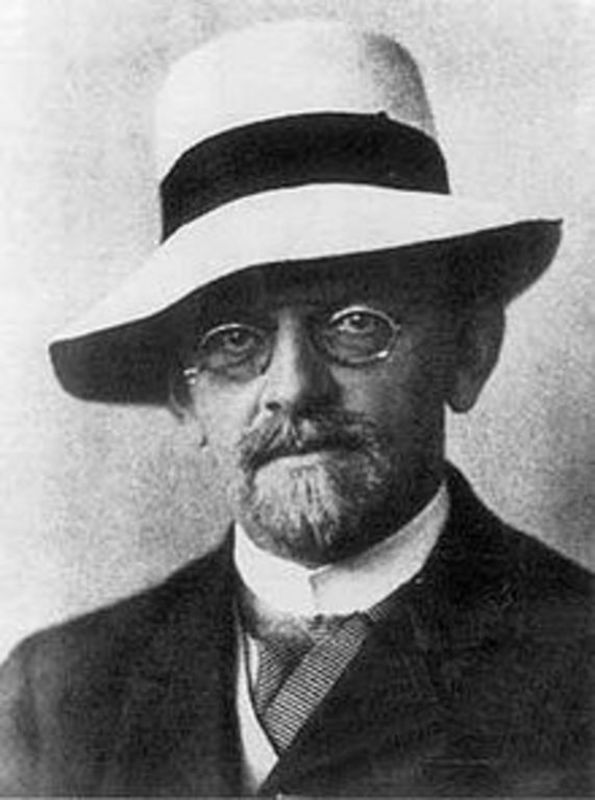 In 1900 the mathematician David Hilbert published a list of 23 of the most important unsolved problems in mathematics. This list heavily influenced mathematical research over the 20th century: if you worked on one of Hilbert’s problems, then you were doing respectable mathematics.

There is no such list within moral philosophy. That’s a shame. Not all problems that are discussed in ethics are equally important. And often early graduate students have no idea what to write their thesis on  and so just pick something they’ve written on for coursework previously, or pick something that’s ‘hot’ at the time. I don’t know for sure, but I imagine the same is true of many other academic disciplines.

What would the equivalent list look like for moral philosophy? Of course, it’s difficult to define ‘important’, but let’s say here that they are the potentially soluble problems that, if solved and taken seriously, would make the greatest difference to the way the world is currently run. I’ve briefly discussed this idea with Nick Beckstead, and also Carl Shulman and Nick Bostrom, and here’s a select list of what we came up with. For more explanation of why, see my previous two posts on high impact philosophy, here and here.