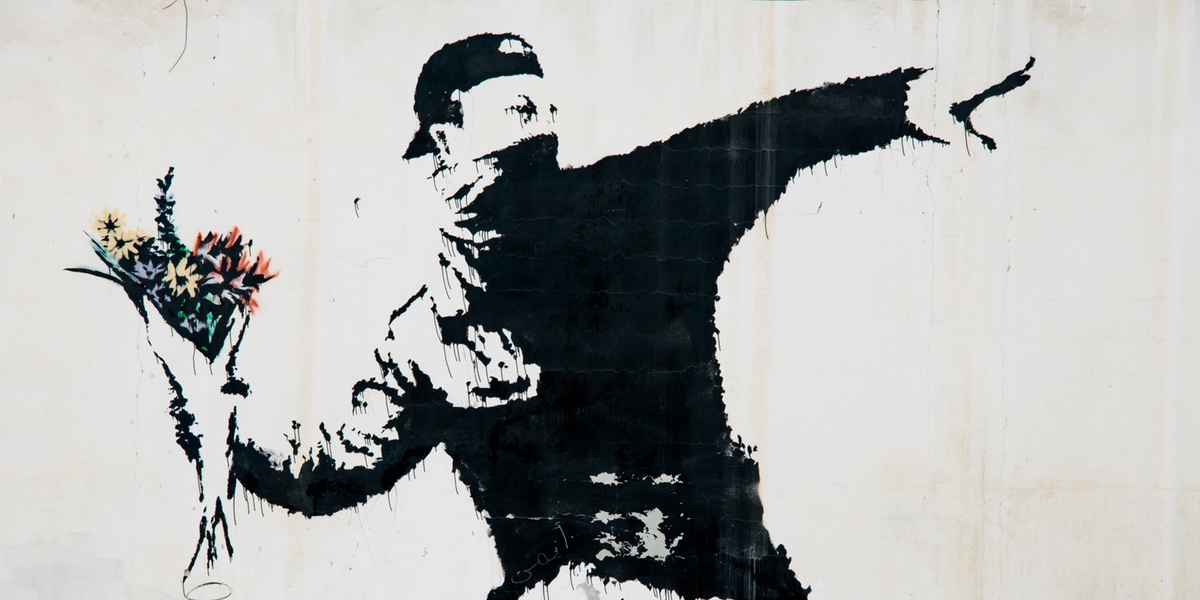 The second path does more good – in fact probably about twice as much – and this illustrates the power of advocacy.

Why is advocacy a high-impact path?

Many of the highest impact people in history have been advocates of one kind or another. Take Rosa Parks, who refused to give up her seat to a white man on a bus, sparking a protest which led to a Supreme Court ruling that segregated buses were unconstitutional. Parks was a seamstress in her day job, but in her spare time she was very involved with the civil rights movement. After she was arrested, she and the NAACP worked hard and worked strategically, staying up all night creating thousands of fliers to launch a total boycott of buses in a city of 40,000 African Americans, whilst simultaneously pushing forward with legal action. This led to major progress for civil rights.

There are also many examples you don’t hear about, like Viktor Zhdanov, who was one of the highest impact people of the twentieth century.

In the twentieth century, smallpox killed around 400 million people, far more than died in all wars and political famines. Credit for the elimination often goes to D.A. Henderson, who was in charge of the World Health Organization’s elimination program. However, the program already existed before he was brought on board. In fact, he initially turned down the job. The program would probably have eventually succeeded even if Henderson hadn’t accepted the position.

Zhdanov single-handedly lobbied that WHO to start the elimination campaign in the first place. Without his involvement, it would not have happened until much later, and possibly not at all.

So why has advocacy been so effective in the past?

First, ideas can spread quickly, so advocacy is a way for a small group of people to have a large effect on a problem. A small team can launch a social movement, lobby a government, start a campaign that influences public opinion, or just persuade their friends to take up a cause. In each case, they can have a lasting impact on the problem that goes far beyond what they could achieve directly.

Second, advocacy is neglected. This is because there’s usually no commercial incentive to spread socially important ideas. Instead, advocacy is mainly pursued by people willing to dedicate their careers to making the world a better place.

Advocacy is also neglected because it’s uncomfortable to stand up to the status quo, and it’s often difficult to see the effect of your efforts, which makes it less motivating than doing good directly. Zhdanov was more important to the elimination effort than Henderson, but Henderson got the credit. For these reasons, advocacy can be a high impact path for those who are willing to step up.

In fact, there’s reason to think that advocacy is typically better than earning to give. One reason for this is that everyone wants more money so there’s a lot of competition, which places a limit on how much you can easily earn (and subsequently donate). There’s a lot less competition to spread good ideas, for the reasons we just discussed. So we expect that it would be possible for many people to influence more money than they could donate.

Advocacy is also an area where the most successful efforts do far more than the typical efforts in the field. The most successful advocates influence millions of people, while others might struggle to persuade more than a few friends. This means if you’re a good fit for advocacy, it’s often the best thing you can do, and you’re likely to achieve far more by doing it yourself than you could by funding someone to engage in advocacy on your behalf.

What’s the best way to become an advocate?

It’s possible to advocate for solutions to pressing problems in any job.

To do that, go over the problems you think are most pressing and then look for small behaviours or ideas you could promote that would make a difference if they spread, like voting in an election or giving to a certain charity . Often it’s best to lead by example, helping to set expectations, rather than being pushy.

Taking a stable job and doing advocacy part time can be effective because you don’t need to worry about funding your advocacy, which helps you to stay independent and take bigger risks. You’ll also be seen as more impartial.

Example: While studying Economics, Dillon set up a local group at Tufts University promoting 80,000 Hours, causing a whole group of students to think about how to have a greater impact with their careers. (Yes, we think improving impact-based career advice is one of the most pressing problems — we’d be hypocrites to work on it otherwise!)

“If you want to make the world a better place, 80,000 Hours provides invaluable advice.”

Finally, you’ll be in a better position to advocate for attention to pressing problems if you’re successful in your field, because you’ll be more credible and make more influential connections. So sometimes the best path for advocacy is just to enter the field where you have the greatest chances of success.

But what if you want to focus more directly on advocacy? Here are some options that are promising if you’re a good fit, placed roughly in order of influence (full profiles are available). Could any be a good fit for you?

When considering these paths, here are some important questions to ask yourself:

Like it or not, politicians have a huge influence. At the same time, relatively few people try to become or advise politicians, which means each person involved potentially has a large influence. So, we need the most able and altruistic people possible in these positions.

For these reasons, if party politics is a serious option for you, and you’re a good fit, then it’s likely to be the highest impact path. You can read more in our research on party politics. Also bear in mind that, if you don’t want to be on the front lines yourself, there are plenty of advisory positions that can be highly influential, such as being a staffer or researcher, or working elsewhere in a political party.

There are also other promising policy and government positions that offer influence and political networks:

Just bear in mind that if you promote worse policies than would have been promoted otherwise, you could do a large amount of harm instead of good. The more influence you have, the larger the upside and downside. So, it’s only a good idea to seek political positions if you have good reason to expect you’ll be better at the job, or promote neglected policies.

Example: Owen was doing research in pure math, which he thought would have little impact. Instead he transferred into global priorities research, a small, new field that needs people with good analytic skills. He became the first employee of the Global Priorities Project, which advises policymakers about which global problems are most pressing, and which has already advised high levels of the UK government.

“80,000 Hours is unique in seriously thinking through the effects of your career on the world.” 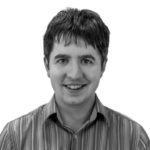 2. Positions with a public platform

Some jobs let you reach a large number of people, such as:

3. Managers and grantmakers at influential organisations

Some jobs give you a say over large budgets. These jobs are often unglamorous and not widely known compared to their influence.

One path we’ve reviewed is being a grantmaker in a large charitable foundation. Program officers usually oversee budgets of about $10 million per year. If you could introduce new ways to spend this money slightly more effectively, it could easily have a greater impact than earning to give or working directly.

We think these paths might also fall into this category, but we haven’t reviewed them in-depth yet:

4. Professional positions that let you meet lots of influential people

These positions can make it easier to do advocacy on the side, though it’s not the main reason to take them.

Law, finance and medicine also fit in this category, but have some downsides compared to consulting in terms of career capital. Similarly, there are professional services and executive search, which are less competitive but also less prestigious than consulting.

There are probably more good paths in this category which we haven’t reviewed yet, like being a philanthropic adviser or a teacher of talented students.

For more reading, see all our articles on advocacy here.

Continue with the career guideWhich jobs put you in the best position for the future?

If you’re new, go to the start of the guide for an overview.

No time right now? Join our newsletter and we’ll send you one article each week.